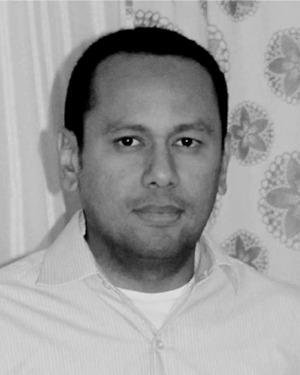 Carlos Lima received the B.Sc. and M.Sc. in Electrical Engineering from the Federal University of Ceará (UFC), Brazil in 2002 and 2004, respectively. In 2013, he received the Dr.Sc (Tech) degree in communications engineering from the University of Oulu, Finland. From 2000 to 2005, he worked as research scientist in the Wireless Telecommunication Research Group (GTEL), Brazil. In 2005 he was a visiting researcher in the Ericsson Research Center, Luleå, Sweden. In 2006, he worked at the Nokia Institute of Technology (INdT), Brazil. From 2014 to 2018, he worked as an assistant professor at the São Paulo State University (UNESP), Brazil. Currently, he is a senior research fellow with the Centre for Wireless Communications (CWC), University of Oulu, Finland.